Welcome to our website and thank you for your interest in our academy.

St. Bernadette's is an academy in the Diocese of Nottingham and a member of the St. Therese of Lisieux Catholic Multi-Academy Trust. St. Bernadette's serves the local community of Ashby and surrounding areas of Scunthorpe.

St. Bernadette’s came into being due to the hard work and dedication of the parish priests and parishioners of St Bernadette’s Parish, beginning as far back as 1946. The laying of the foundation stone took place on July 22nd 1954, and in September 1955 over 300 children were admitted to the new school. We currently have 335 children on roll. 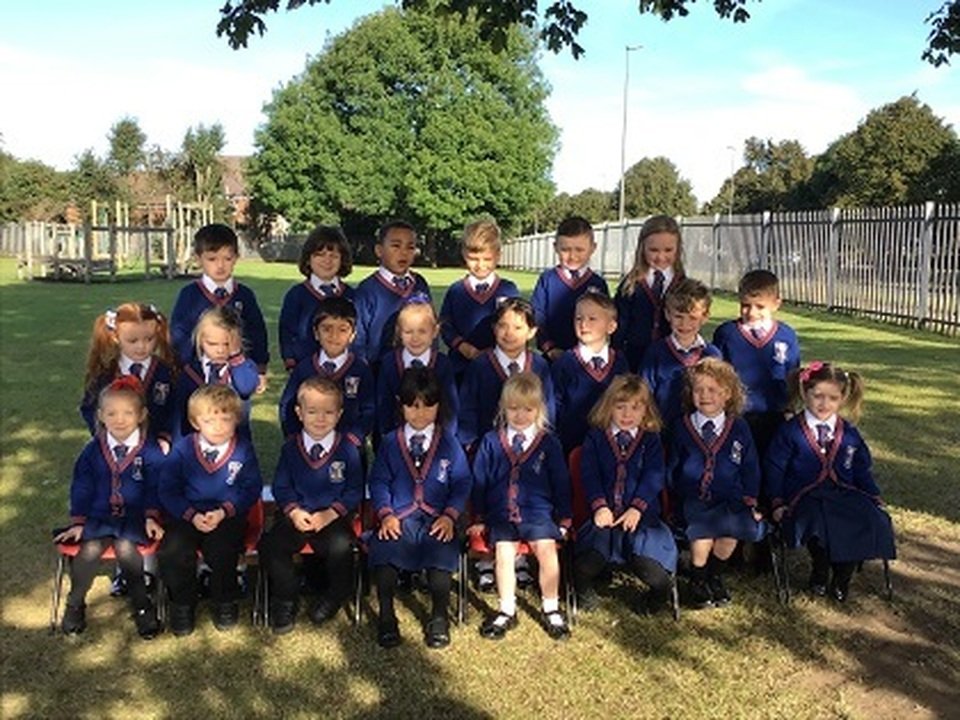 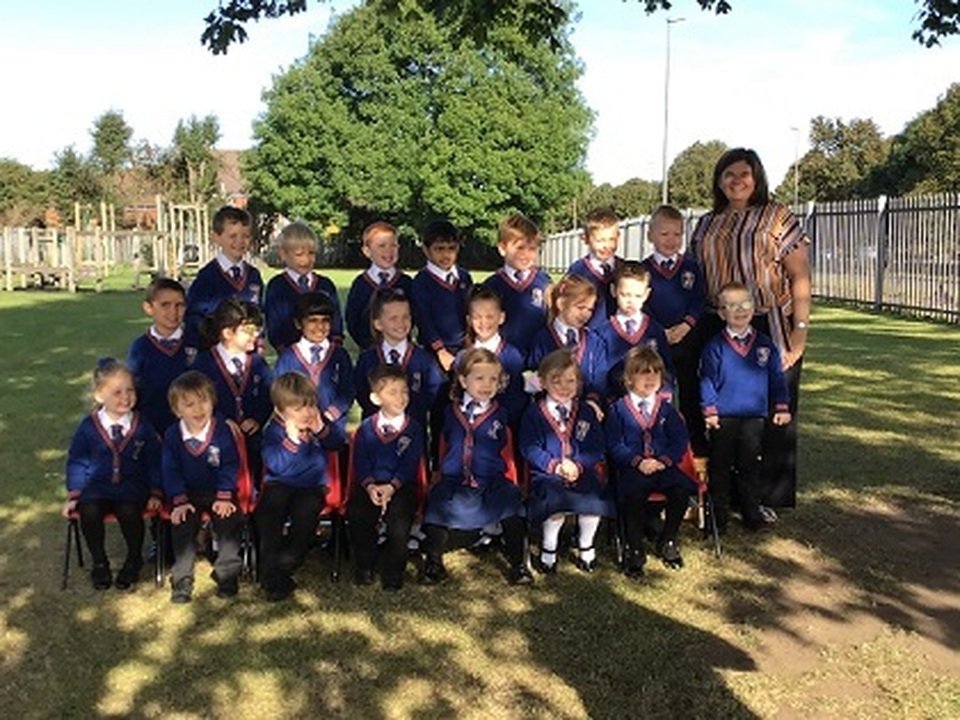 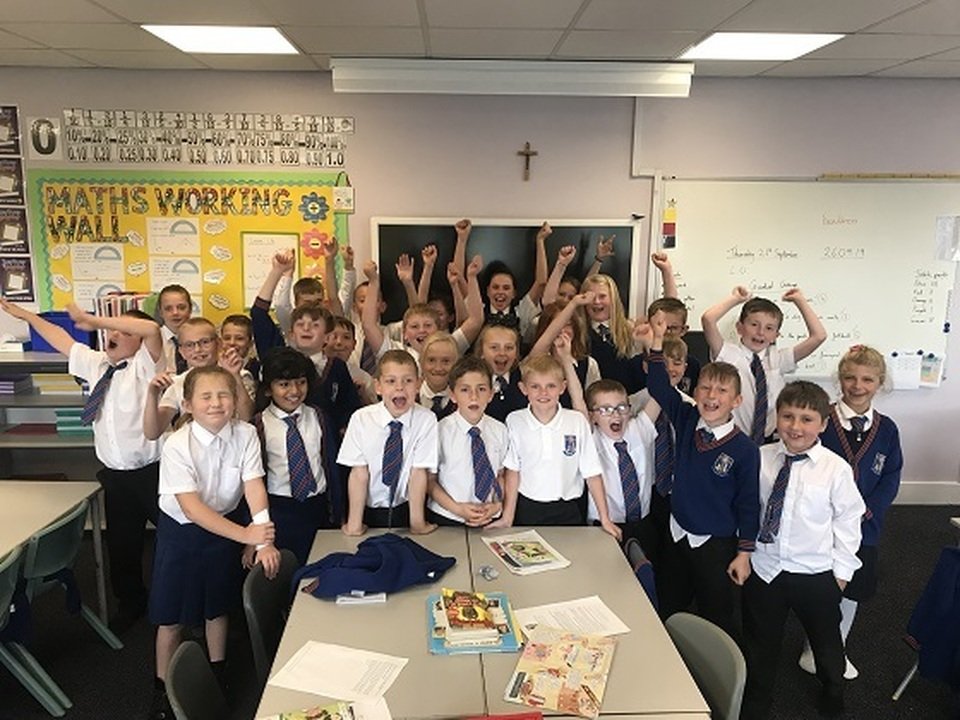 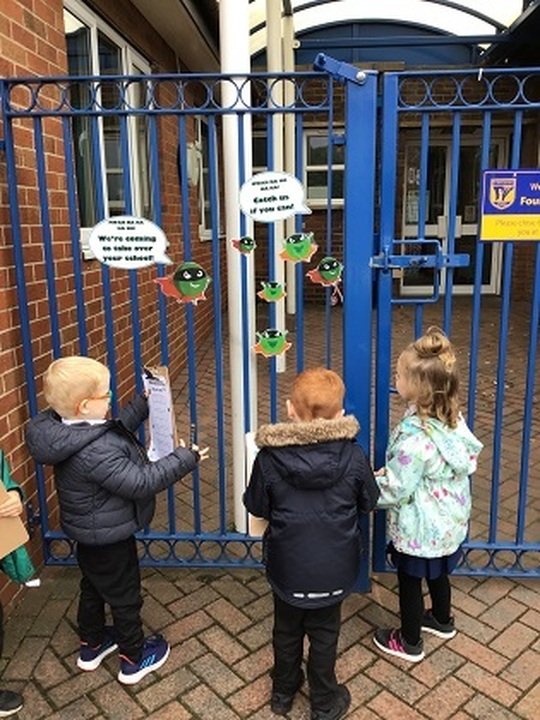 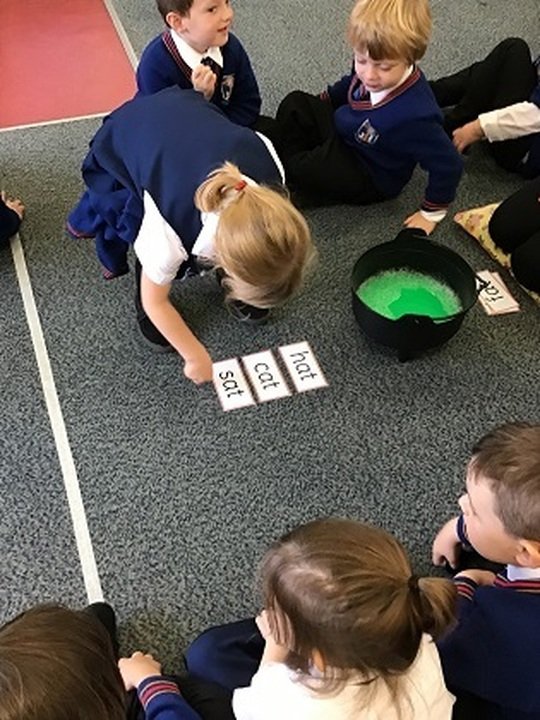 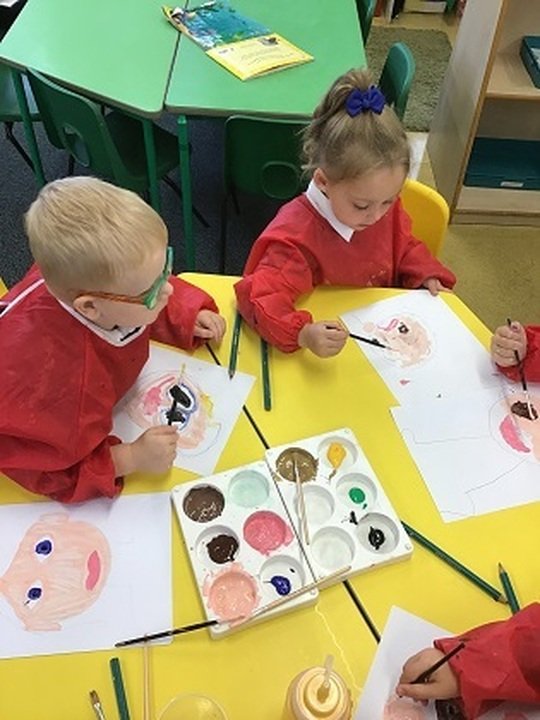 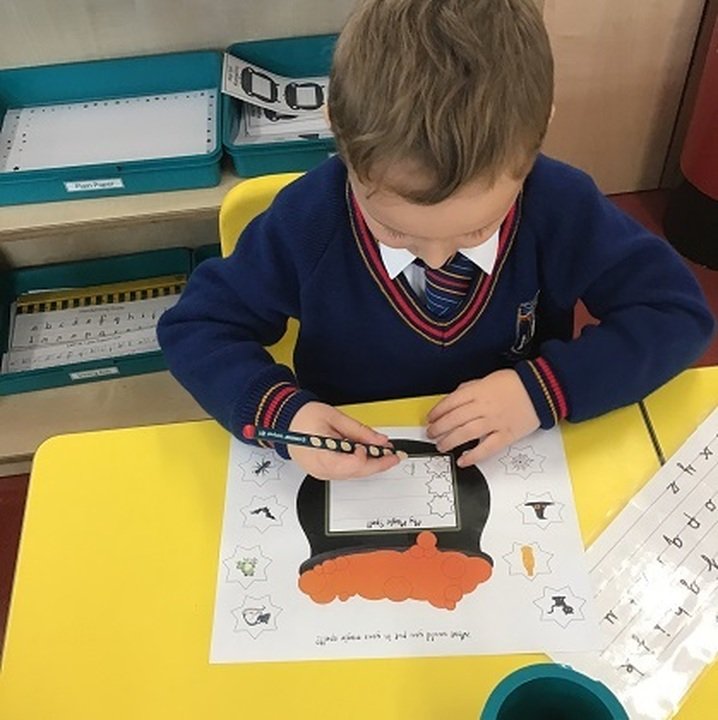 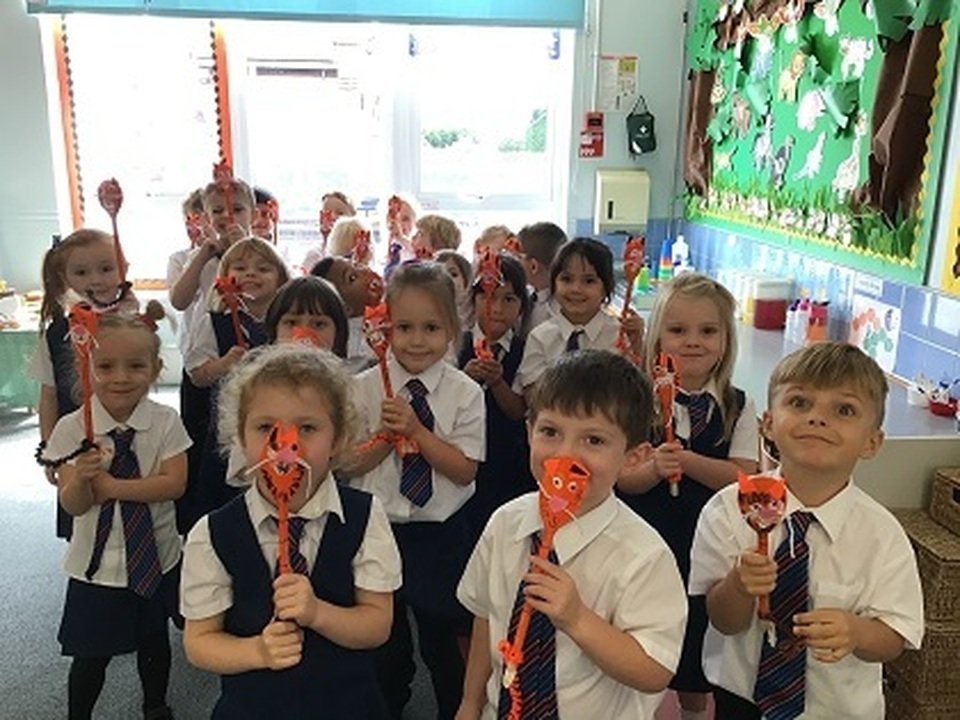 Our aim always has been to nurture the love of God in each individual and to contribute to their development of faith, rooted in the Gospels of Jesus Christ. We aim to make prayer, worship and liturgy valued experiences for all. We work hard to foster lasting links between our academy, home and the parish, striving to create good relationships between all children and adults alike. Our last OFSTED report states, ‘The school provides an exceptionally caring and supportive environment in which all pupils are valued.....pupils are carefully nurtured as individuals.’ The curriculum too, has been developed to enable all children to acquire appropriate skills, knowledge and understanding, based on the attitudes and values found within the Gospels.

We commit ourselves to continue to maintain and develop St. Bernadette’s as an academy where each unique child is valued and developed fully, in a way which reflects God’s love for each of them as valued members of society.

We are looking forward, in the years ahead, to working with our partner academies within the St Therese of Lisieux Catholic Multi-Academy Trust. 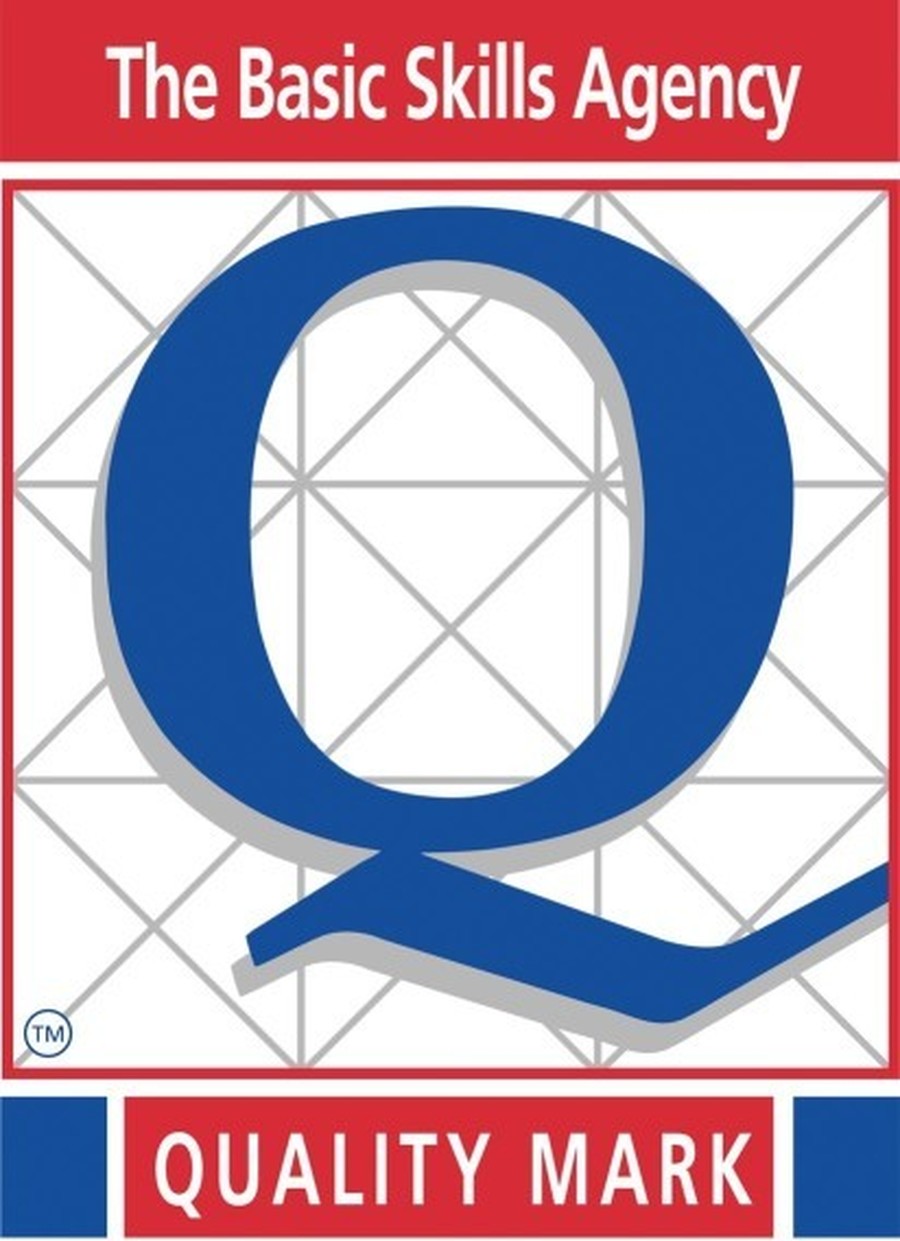